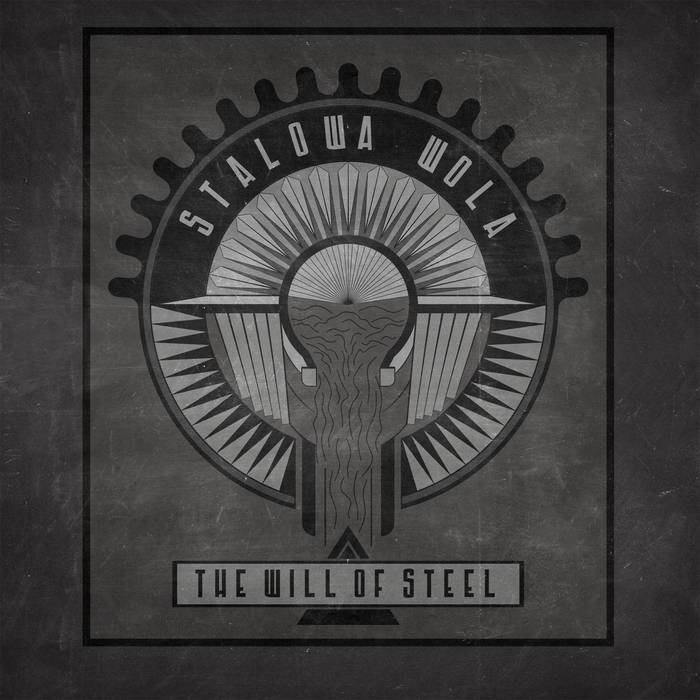 Stalowa Wola is a martial industrial project based on the symbolic and historical meaning of the same-named Polish city, which can be read as "The Will of Steel".

All tracks composed (except Chopin's Nocturne used in Outro), arranged, mixed, all samples recorded or found by Michał Nowak between 2017 and 2019.
facebook.com/thewillofsteel

Artwork and layout by Gabriele Fagnani.

Bandcamp Daily  your guide to the world of Bandcamp